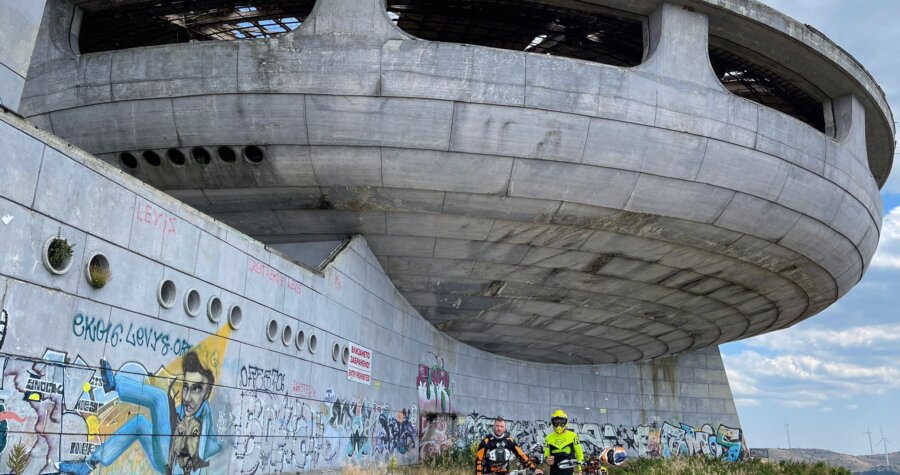 What more is there?

What comes to your mind when you hear Bulgaria?

Maybe the gorgeous mountains? The serene sea? The traditional food and music? The fact that it offers some of the  southern best enduro ride routes maybe? 🙂

that’s not all. Bulgaria has a rich historical and cultural heritage. When we, at Enduro Ride, plan your journey, we also make sure to share with you just that.

Some of the spots you will see along the way are:

This extravagant building is the Buzludzha monument, built in the 1970s by the Soviet government to commemorate socialist communism. It consists of a huge arena designed for state celebrations, surrounded by numerous statues and works of art.

After the fall of the Soviet government in 1989 the monument was abandoned. Currently it is considered an endangered site of European heritage and plans to restore it are underway.

You can explore the exterior and feel the unique energy of the place. It is as if you have traveled back in time. 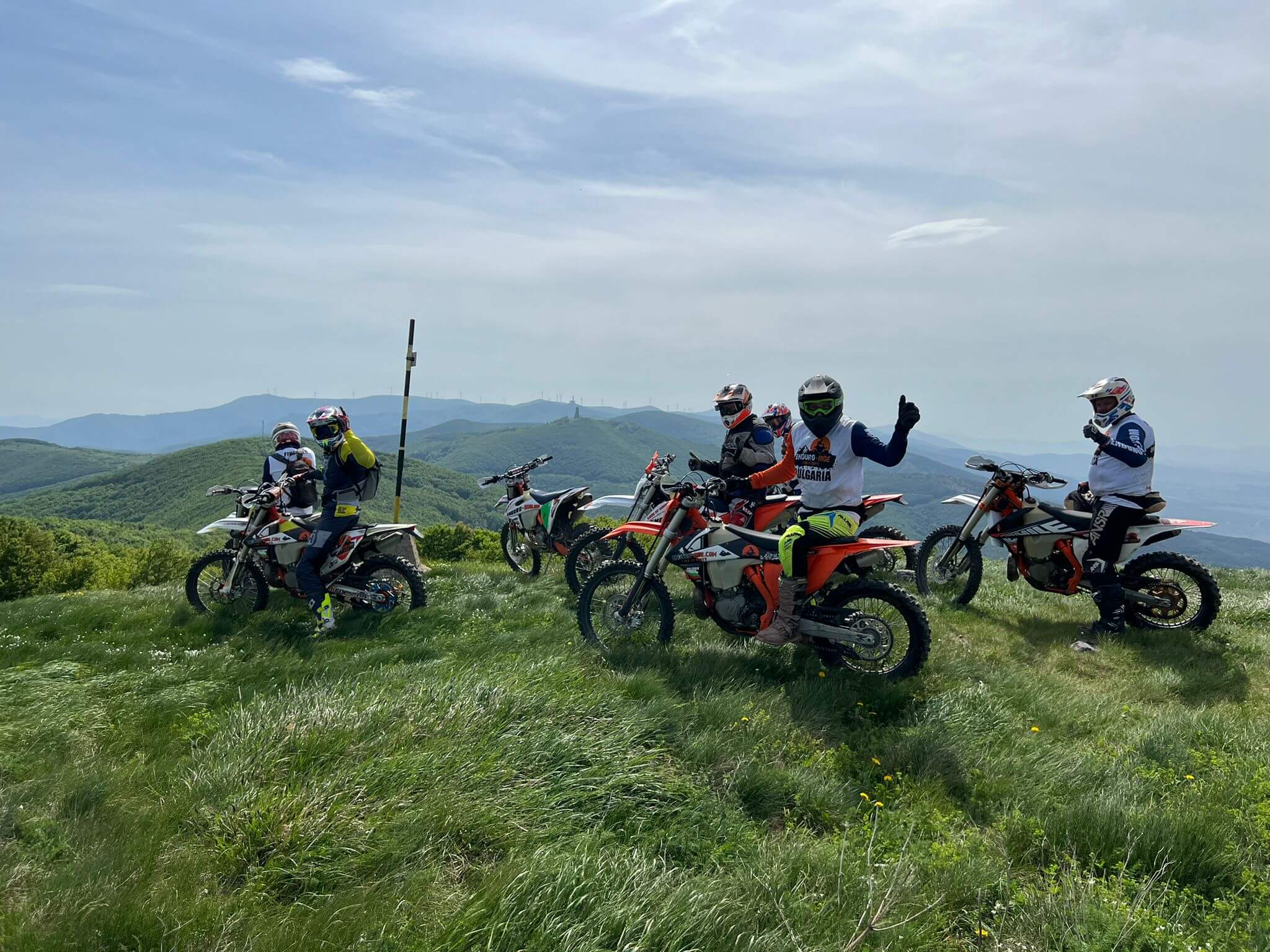 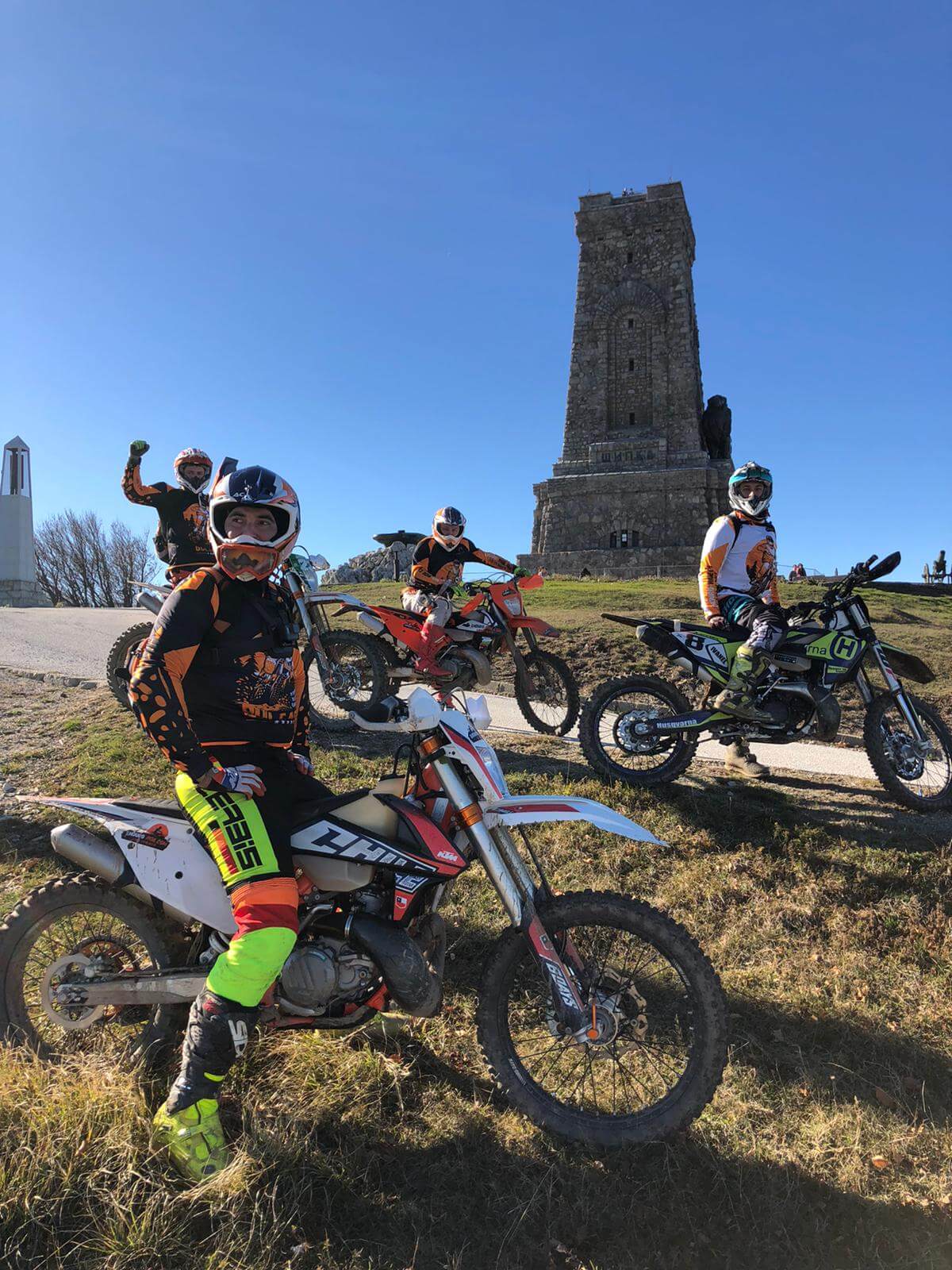 “The whole of Bulgaria now looks upon us,this peak is high: She will see us,if we are to run: better to die!” (Ivan Vazov)

The monumental stone construction, also known as The Monument of Liberty located on Shipka summit in Stara planina, represents exactly this – freedom. It was built to commemorate the heroic deed of those who gave their lives in the Russo-Turkish war in the summer of 1877. This war played a crucial role in the liberation of Bulgaria from the Ottoman rule that clenched Bulgaria for almost 5 centuries. The words on the top are written by Vazov – The Patriarch of Bulgarian literature”. His poem bears the echo of the culmination of the battle.

On the ground floor there is a sarcophagus with bone remains of soldiers, followed by some relics, flags and war objects on the next floors. 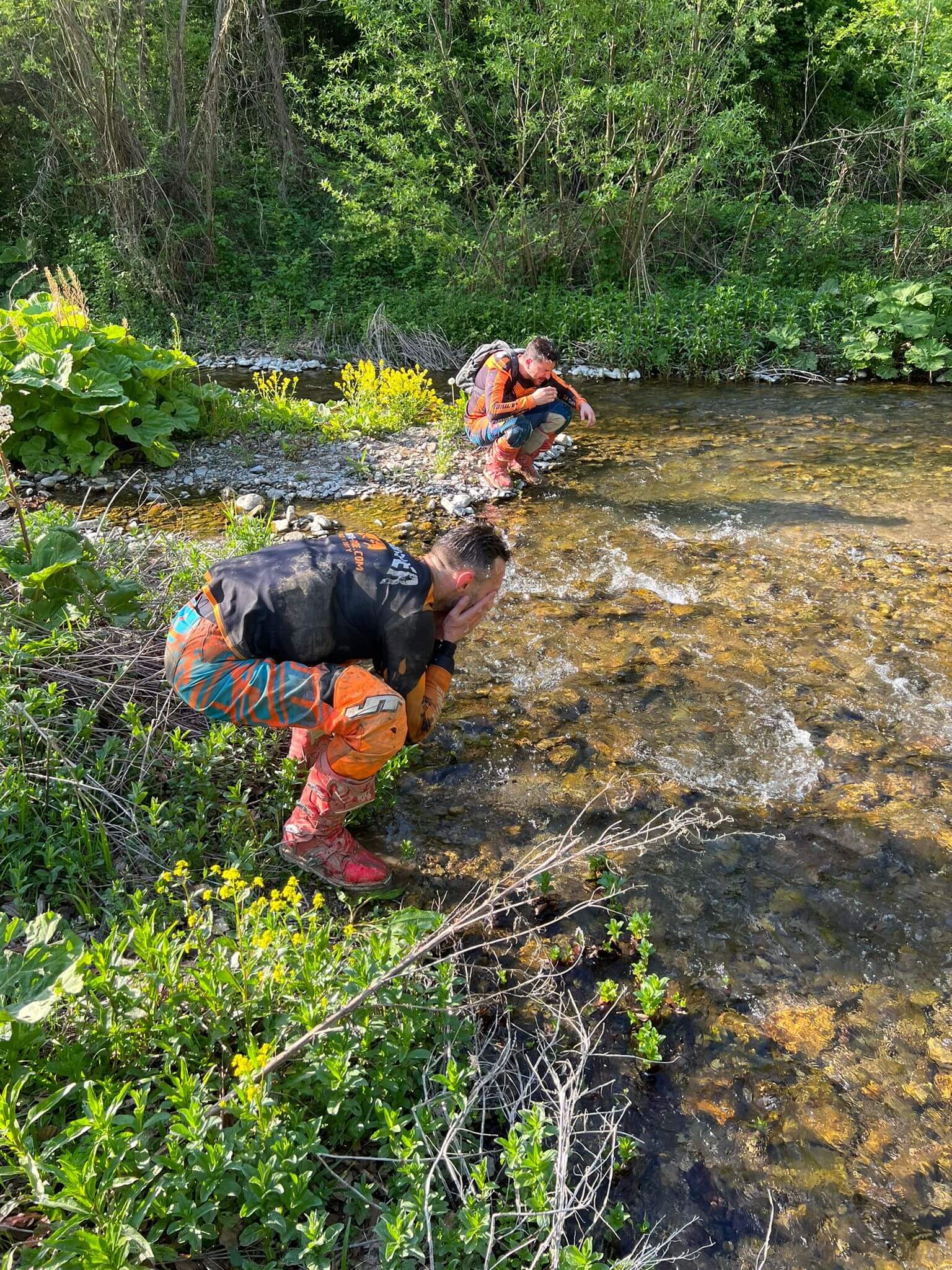 Bulgaria also possesses mineral water sources, springs and pools. The mineral pools offer water at temperature from 36-40°C. Did you know? Those mineral water springs have been considered a unique natural treasure ever since ancient times. What is more, they are also often called ‘healing waters of Bulgaria’ due to their positive effect on the cardiovascular, nervous and endocrine systems. They are also great for relieving muscle tensions while at the same time benefiting bones and joints. 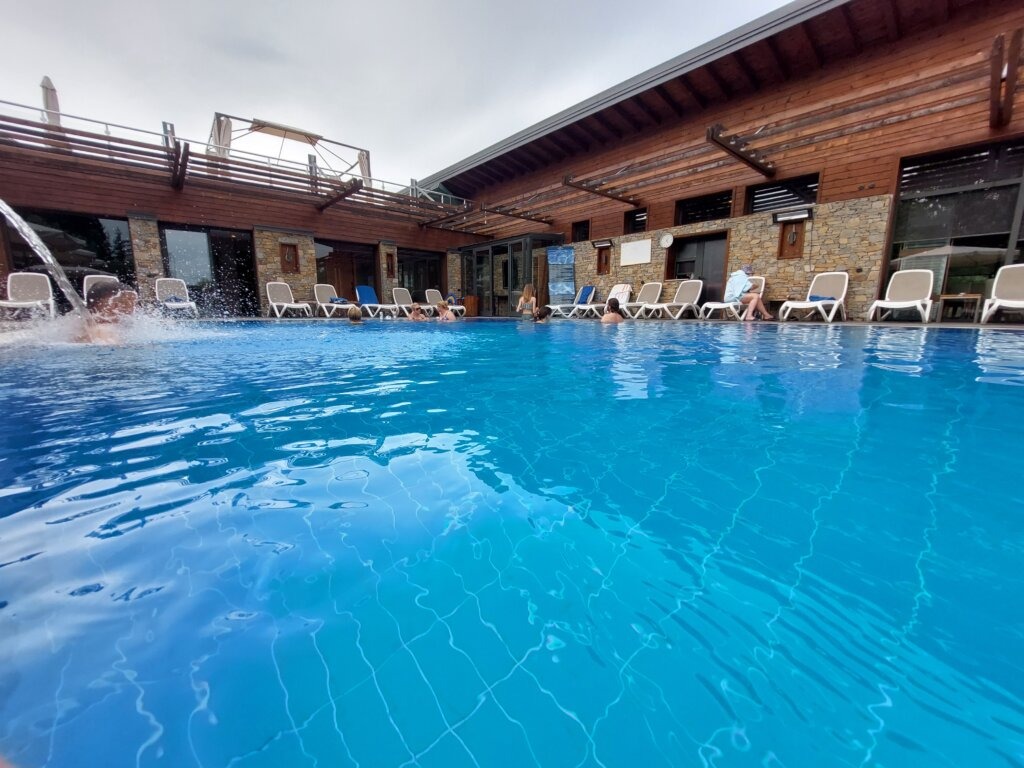 5. Seaside towns such as:

Sozopol –  an  ancient town located on the Southern Black Sea coast. First settlement dates back to the Bronze age. It was found in the 7th century BC by Greek colonists. Some of its ancient names are Apollonia (city of god Apollo) and later on – Sozopolis. Rich history, multitude of cultural heritage from different ages (objects, excavation sites, architecture) , golden beaches, luxurious yacht ports – new and old intertwine here, making Sozopol a vibrant sea town and popular tourist spot.

* The vampire of Sozopol *

During excavations in 2012 a skeleton was found that was pierced with an iron bar through the heart. It is believed that these are the remains of a local nobleman who was known to have been extremely cruel. While there are a bunch of similar medieval burials this one is particularly related to his character and the explanation is that locals made sure he could not rise from the grave as a vampire.

Another Greek colony from the 6th century, now a vivid touristic town home to a mixture of the old and new in perfect balance. Once an important trade centre Nessebar was also the place where regional trade was boosted with a monetary system to match it. Basically, here’s where money came from.

At the time goods were typically exchanged for other goods but then as a key city for trade Nessebar was one of the first places to start making coins!

Are you convinced your next enduro tour is going to be in Bulgaria?  Book dates now!

To get a better idea for Bulgaria, check this video out

Scroll to top
We use cookies on our website to give you the most relevant experience by remembering your preferences and repeat visits. By clicking “Accept”, you consent to the use of ALL the cookies.
Cookie settingsACCEPT
Manage consent

This website uses cookies to improve your experience while you navigate through the website. Out of these, the cookies that are categorized as necessary are stored on your browser as they are essential for the working of basic functionalities of the website. We also use third-party cookies that help us analyze and understand how you use this website. These cookies will be stored in your browser only with your consent. You also have the option to opt-out of these cookies. But opting out of some of these cookies may affect your browsing experience.
Necessary Always Enabled
Necessary cookies are absolutely essential for the website to function properly. This category only includes cookies that ensures basic functionalities and security features of the website. These cookies do not store any personal information.
Non-necessary
Any cookies that may not be particularly necessary for the website to function and is used specifically to collect user personal data via analytics, ads, other embedded contents are termed as non-necessary cookies. It is mandatory to procure user consent prior to running these cookies on your website.
SAVE & ACCEPT